The description seems to be easy enough to understand, but let me show some examples.

Normally, when dealing with huge values you get output like: 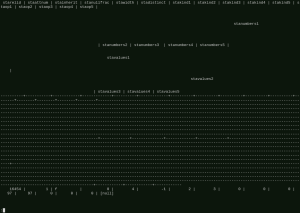 Standard idea for improvement is usage of extended mode. This gives: 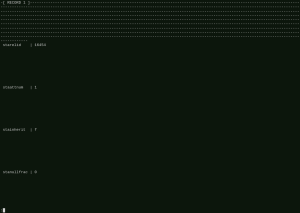 there is so much free space, because later on it looks like this: 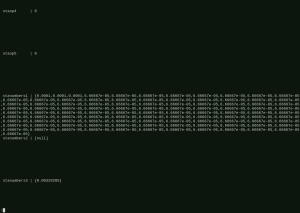 Not so cool. Now, with this patch, after doing: 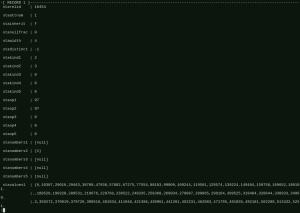 I would say that it still needs some polishing, but it's much better than it was before. Cool. Thanks.